Considered one of the top Italian experts in investigative criminology, Biagio Fabrizio Carillo has designed and created, along with the writer Massimo Tallone, a series of noir novels set in Turin, all published by the Capricorn editions.

Among its most important titles, we recall:

Carillo is Lieutenant Colonel of the Carabinieri Army, promoted on July 30, 2017, and has served as the Commander of the NAS of Alexandria since October 9, 2015, as well as being a contract professor in several Master's Degrees dedicated to methods and investigation technologies. 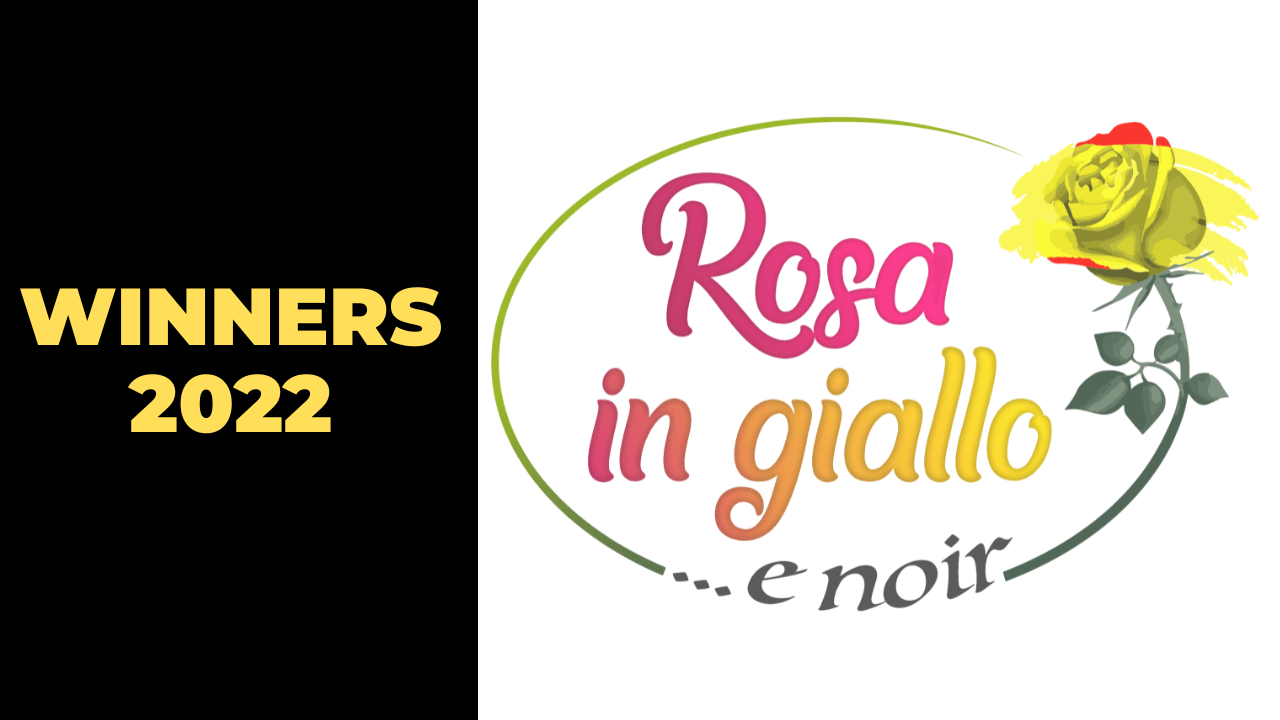